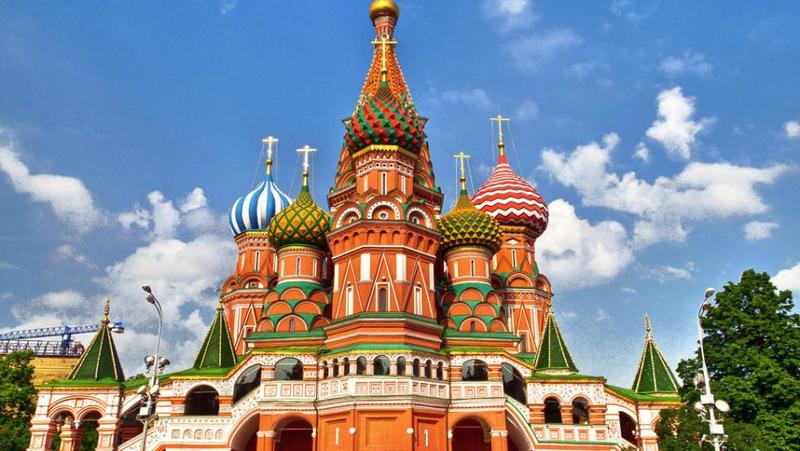 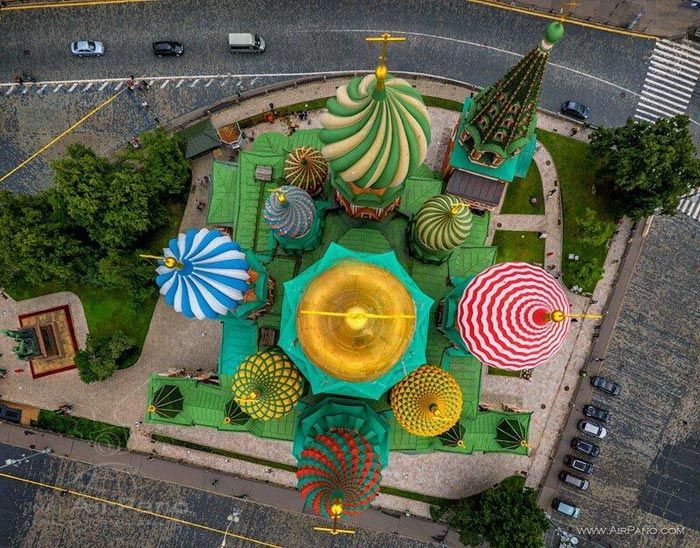 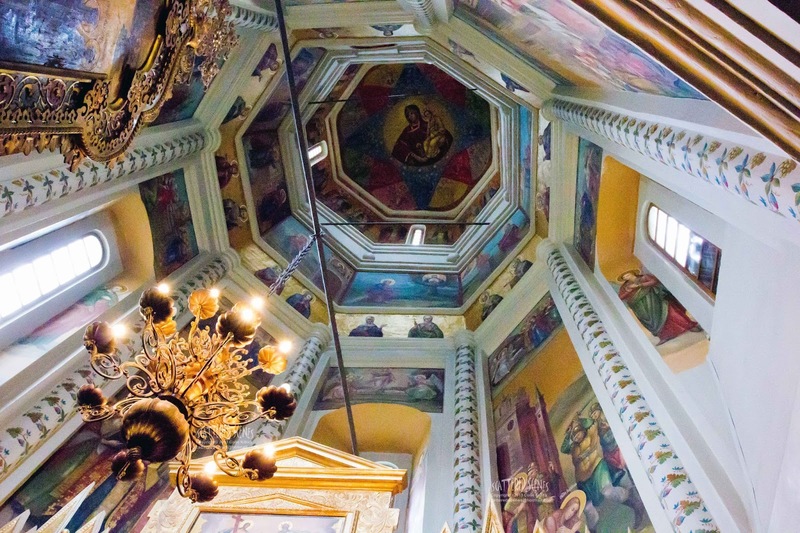 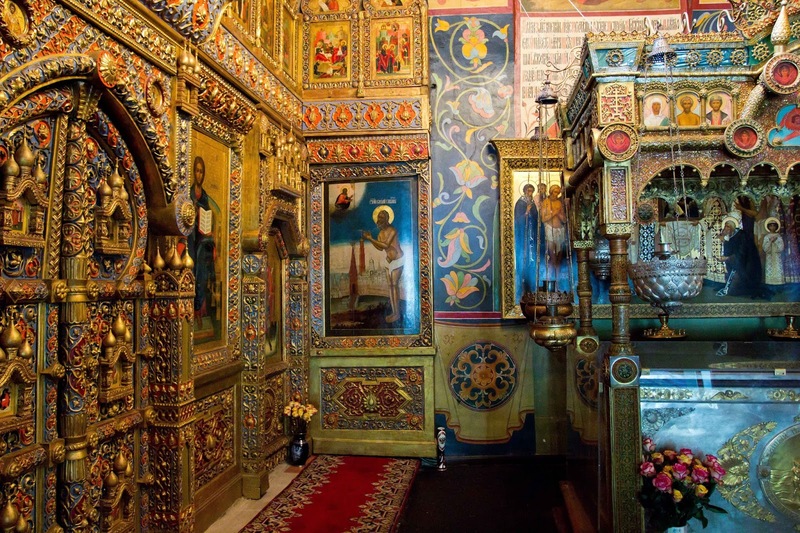 St. Basil’s Cathedral is an icon of Russia. It is the epitome of Russian architecture. It is located in the Red Square, next to the Moscow Kremlin. It was built in the 16th century, during the reign of Ivan IV, also called Ivan the Terrible. I will argue that St. Basil’s Cathedral is a lieux de memoire from the perspective of the Russian people. I would like to do this within the framework of the Social and Cultural unit.

The Cathedral represents Russia and its exoticism seen from the Western perspective. Its flamboyant colors and creative shapes set Western viewpoints of Russia. The cathedral, in its architectural glory, portrays Russia as forward-thinking. Russia appears to be highly technologically advanced. It also symbolizes Russian religious leadership. The idea that Moscow was “The Third Rome” and that it was closely linked to the historical hubs of Orthodox Christianity is embodied in the cathedral. These rumors gained circulation during the reign of Ivan IV, and those ideas were the main reason that the Cathedral was built. Its onion-domed chapels make it look like a small town. For this reason, it is seen as a symbol of the heavenly city of Jerusalem. It contains four upper pillar Chapels around the central temple in the shape of a square and four lower Chapels also in the shape of a square. When viewed from above, one of these squares is inside the other with a 45-degree shift, forming an eight-pronged star. This star is one of the symbols of the Virgin Mary. The cathedral is filled with religious symbolism. There are many images on its wall and along its ceiling. It set the stage for Moscow’s role as a center of sanctity, saints and sacred objects.

According to legend, Ivan was so impressed by the beauty of the Cathedral that he ordered that the architects, Postnik and Barma, be blinded. He wanted to prevent them from being able to build another temple that could possibly rival the Cathedral.

In “Between Memory and History: Les Lieux de Memoire,” Pierre Nora describes a lieux de memoire as a turning point in history. The symbol begins with the intention to remember, but it also has the capacity for change, able to recycle its meaning. It helps preserve memory, capturing culturally significant moments. He argues that the natural effect of history is to sweep away collective memory. A lieux de memoire prevents this from happening. It preserves memory. Cultural identities are built around a lieux de memoire.

St. Basil’s Cathedral is clearly a lieux de memoire. It represents a turning-point in history where Russian religious leadership was cemented. Russian religious leadership had existed only in theory previously. Now, it was embodied in the architectural wonder. The cathedral helps the citizens of Russia remember this crucial moment. When it was built, it did not encompass a memory as such. However, as time passes and as history attempts to cover up the memory of religious greatness with other events, the cathedral increasingly is a memorial of the past. It brings to mind past thoughts of religious greatness. It is now a fundamental icon of Russian identity. It is a national icon in addition to being a religious icon. Not only does it represent both identities. It also connects the Russian national identity with religious identity. Since a religious identity like Orthodox Christianity inherently spans national borders, it is automatically much more prevalent and well-known than a national identity. By being associated with such a powerful religious identity, the Russian national identity becomes elevated and more prominent. The cathedral is a religious and a national symbol. These forces work together to make the cathedral a powerful lieux de memoire for the Russian people.