Differing Perspecitives on "Reality" in Tolstoy's "War and Peace" 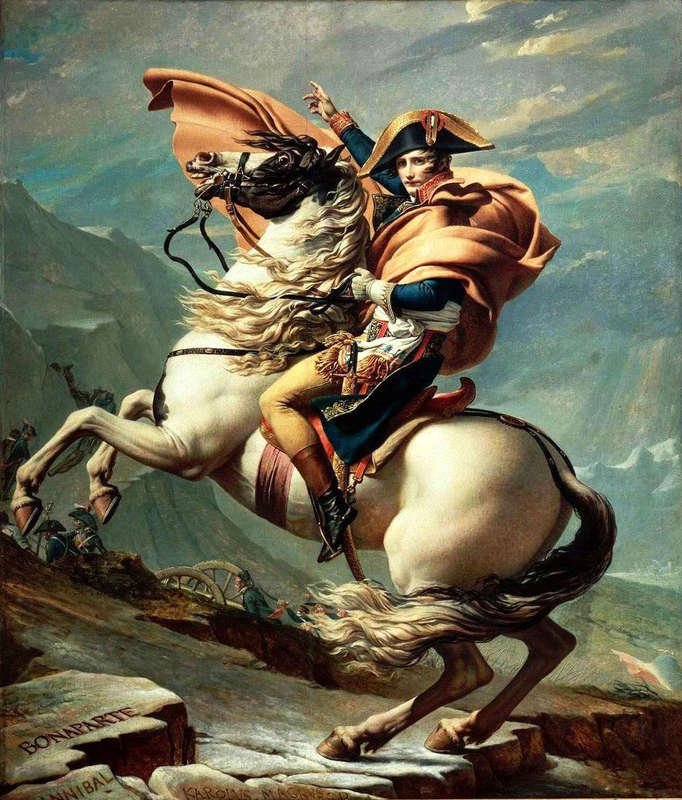 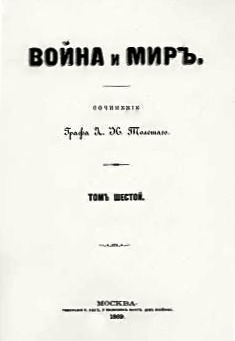 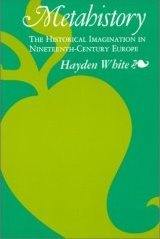 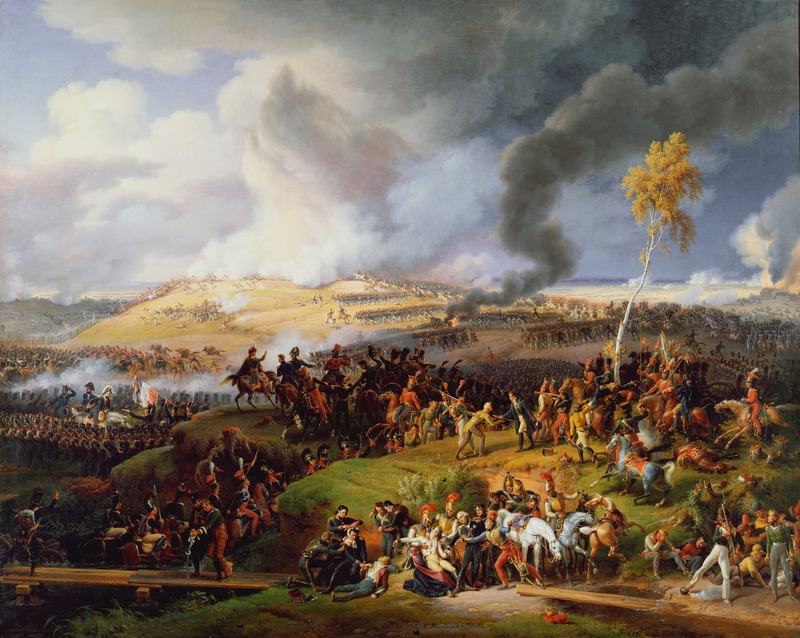 Painting depicting the Battle of Borodino

Among strategists and military scientists, it is often said, “Generals always prepare to fight the last war.” This can be parried by another cliché, “All is fair in love and war.” Though the authors of these statements are unknown, the sentiments expressed by them are echoed through Leo Tolstoy’s magnum opus, War and Peace, and the Hayden White’s historiographical work “Metahistory.” Both explore the differing perceptions of “reality” in the context of history, and show these differences not only cause conflict between ideologies and nations, but also in the way we approach historical accounts.

Through the lens of White’s essay, we see that the contrast between the ways the French and Russian militaries viewed “reality” ultimately led to the demise of the Grande Armée. “Most of the important theoretical and ideological disputes” of nineteenth century Europe, White writes, “were in reality disputes over which group might claim the right to determine of what ‘realistic’ representation of social reality might consist.” (White 46.) While Napoleon’s invasion of Russia was not a “theoretical” or “ideological” dispute per se, but rather based in lust for material resources and national pride, one can argue that another ideological dispute was taking place: that of how a war should be fought. The French and Russian perspectives on this comprise their respective “realities.”

For Napoleon and Grande Armée, “reality” consisted of fighting a war according to the “rules of the game,” wherein an army’s victory in battle lead to the rights of its respective nation to increase, the way it had been “from the most ancient times to the present.” (Tolstoy 1031.) However, subsequent to the Battle of Borodino, events did not play out according to these so-called ancient rules. Instead, after the French victory and successful invasion of Moscow, “it was not Russia that ceased to exist, but the six-hundred-thousand-man French army.” (Tolstoy 1031.) This occurred because the French composed their reality on the “rules” of previous wars. Indeed, this view may be considered ironic, for Napoleon himself was so successful due to his own defiance of these “rules of reality” – by employing total mobilization and conscription in ways that had never been seen previously, the French were able to dominate Europe and create an impressive, though short-lived, empire. But in the case of the 1812 invasion of Russia, the French “realistic position… represented the quintessence of ‘naiveté’” from the Russian position on “the same issue” (White 46.)

From the Russian perspective, at some point the war ceased to be game, and became not a matter of sport, but of survival. The fear of death and the loss of their country inspired both the Russian army and the people to adopt such “scorched-earth” tactics that made it impossible for the French to survive the brutal winter. Whereas previously, it was customary for a defeated army to surrender, even after their defeat at Borodino and subsequent retreat, the Russians continued to fight. Tolstoy describes this break in custom as a “duel by all the rules of the art of fencing” in which one adversary, “feeling himself wounded, realizing it was not a joking matter, but something that concerned his life, threw down his sword and picked up the first club he found” (Tolstoy 1032.) By continuing on according to “all of the rules of the art of fencing,” the French failed “to react to its challenges with appropriately ‘realistic’ responses” (White 47.)

Of course, the French had no way of anticipating this challenge, for as White writes, “The express desire to be ‘realistic’ reflects…not so much what the essence of ‘realism’ is as of what it means to be ‘unrealistic’” (White 47.) Because “reality” is a specific set of rules of how the world functions, then the “unrealistic” is anything else outside of those rules, a realm of infinite possibilities. This Russian approach to war opened up an entirely new option: for “the destiny of nations” to depend “not in conquerors, not even in armies and battles, but in something else.” That “something else,” Tolstoy goes on to explain, was in fact the spirit of the people and of the army, that made them “burn their land rather than give it to the French.” (Tolstoy 1032.)

Prior to this failed invasion, wars were fought on the basis of strategy, tactics, and military science. But as Tolstoy points out, the “spirit of the army,” factored unexpectedly into the equation as an “unknown x” that the French failed to account for. White expresses this same idea, writing about understanding history:

“More was involved than a simple application of the ‘scientific method’ to thedata of history, society, and human nature. For, in spite of their generally ‘scientistic’ orientation, the ‘realistic’ aspirations of nineteenth-century thinkers and artists were informed by an awareness that any effort to understand the historical world offered special problems, difficulties not presented in the human effort to comprehend the world of merely physical process.”

Thus, both Tolstoy and White come to the realization that while science can explain war according to troop numbers, movements, and supplies, an army’s morale – and more broadly, human nature – is unquantifiable. And by expanding on this understanding, we see while historical accounts can relate dates, names, and battles, history itself is incapable of fully accounting for those inexpressible and immeasurable aspects of human nature.