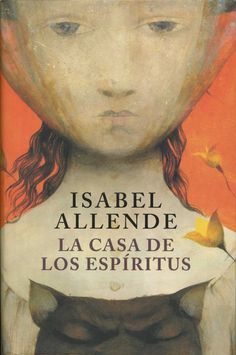 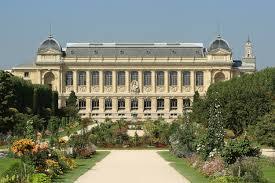 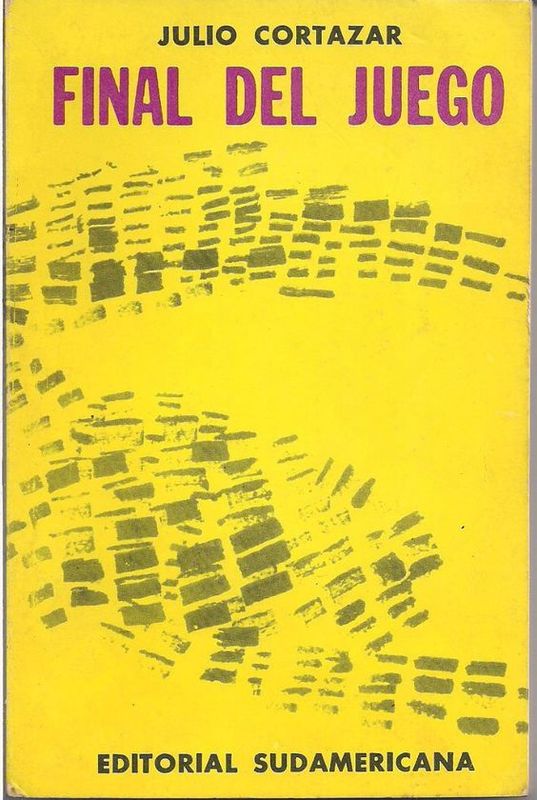 The plot of Cortázar’s “Axolotl” isn’t that difficult to understand: A man becomes so transfixed by axolotls in a museum aquarium that he becomes one is a fairly simple deduction. It’s interpreting “Axolotl”that leads to uncertainty and confusion—what do the axolotls represent in the story? Why is the narrator obsessed with them and how does he finally turn into one?

There are multiple responses to these questions, along with each individual interpretation based on internal explorations of the text. However, these interpretations are, academically and analytically, worth very little if they do not include external explorations as well. Therefore, to answer such questions specifically, readers must look to historical and cultural context. These contexts, coupled with the textual evidence provided by Cortázar himself, prove that the best and most logical interpretation is one that argues that “Axolotl”was written to demonstrate the linkages between Cortázar the expatriate, Cortázar the Argentinean, and Cortázar the writer.

Julio Cortázar was not born in Argentina, but in Brussels, Belgium, the son of an absent father and a French-speaking mother. Bilingualism, in addition to poverty, made him see Europe as a continent of wealth, culture, and education (Stavans 294-299). By the time he published his first collection of stories, it was 1951 and the beginning of the Latin American literary boom. Europe’s literary scene was beginning to pay more attention to its Latin American counterpart; authors like Jorge Luis Borges, who had been relatively obscure to the world outside of Latin America for many years, suddenly catapulted to fame as their novels were read, reviewed, translated and praised by European critics. Cortázar’s Europhilia grew as a result of the boom (Karvelis 78), and when he was exiled from Argentina for opposing the government’s policies, he gladly accepted a scholarship offer from the French government and subsequently moved to Paris.

Cortázar’s expatriate perspective establishes itself in the very beginning of the story. The Parisian setting of “Axolotl”seems off, even jarring against the very Nahuatl axolotl in the title and first paragraph. The narrator is also strange in this setting, a loner in a big, bustling urban city, interacting only with animals at the Jardin des Plantes. He appears almost childlike not only within his friendships, but also within certain moments of diction. The line, “The lions were sad and ugly and my panther was asleep” (Cortázar 4) harshly juxtaposes the next sentence “I…looked obliquely at banal fish…” (Cortázar 4) almost intentionally. Add to that the narrator’s frequent uses of “we” and “us” to refer to the axolotls even as he continues to describe himself in the human state, and it is almost as if Cortázar does not want readers to maintain a clear image of the narrator; he aims to further estrange him from the audience. By mystifying maturity and individuality, both essential parts of the human description, Cortázar turns the narrator inhuman, an alien in isolation.

He extinguishes this isolation by introducing the axolotls. Upon encountering them, the narrator feels a connection so great that he explains, “There’s nothing strange in this, because after the first minute I knew that we were linked, that something infinitely lost and distant kept pulling us together” (Cortázar 4). This paragraph, and the one preceding it, present Cortázar the Argentinean. On the other side of the globe, in a country full of unfamiliar customs, streets, and people, the narrator finally finds something he can relate to: the Mexican axolotl, with its “pink, Aztec [face]” (Cortázar 4). Such descriptions signify firstly the narrator’s familiarity and likely affinity with Mesoamerican culture and secondly, his self-identification with foreignness—specifically that of Latin America. The narrator then proceeds to express his feelings of shame and lewdness for watching the axolotls, with their “rosy little [bodies], translucent…ending in…extraordinary delicacy” (Cortázar 5). The axolotls, encompassing the only distinct imagery the story offers, become sensual beings, creatures evoking deep passion, whether physically or essentially. The shame is a reaction against this passion, a reflection of Cortázar’s internal conflict as an Argentinean native attempting to become a European writer. He feared that becoming a French writer would change his style of writing, (Stavans 300) but he did not want to be labeled a “Spanish writer living in France”. Similar mixed emotions manifest later on, such as when the narrator says, “the axolotls were like witnesses of something, and at times like horrible judges” (Cortázar 7), and “…larva means disguise and also phantom” (Cortázar 7).

These lead up to the narrator’s metamorphosis, and Cortázar the writer’s metamorphosis as well—from an author unsure of whether to accept or reject his new culture to an author being reborn as a Latin American writer in Europe, for better or worse. At the end of the story the narrator says, “I console myself by…believing he’s making up a story, he’s going to write all this about axolotls” (Cortázar 9). And as a result of transforming himself, Cortázar does make up a story, many stories, which launched him to the forefront of the literary scene and drove the obsession over Latin American literature in the late twentieth century.