The Library of Babel: A Mathematical Approach to the Documentation of Political Strife 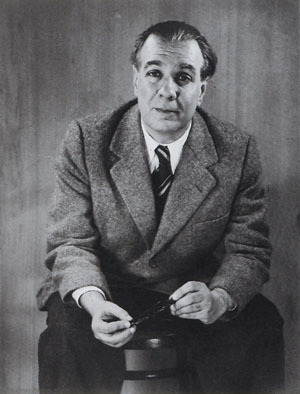 Borges in 1951, ten years after the publishing of The Library of Babel

“Literature is language decontextualized, cut off from other functions and purposes,” (26) suggests Jonathan Culler in Literary Theory: A Very Short Introduction.

Literature is language that is entirely contextualized—perhaps not within a syntactical body or a linguistic form—but within a cultural and historical context that guides one’s interpretation of the work. Behind every canonical masterpiece is an author, and authors do not write their texts in a vacuum. While scholars often reflect on the manner in which influential artists leave marks on their society, they must remember that the converse is equivalently true; the context surrounding an author’s life impacts the nature of his or her work. Jorge Luis Borges’ The Library of Babel provides a compelling model of this phenomenon. Written in 1941, the metafictional short story highlights the lack of meaning that exists in quantification. Careful interpretation of the literature’s mathematical references reveals that “infinite” is not synonymous with “significant.” This close reading mirrors the tumultuous government of Argentina in the early 1900s, in which turning the tide with the majority produced little political progress. 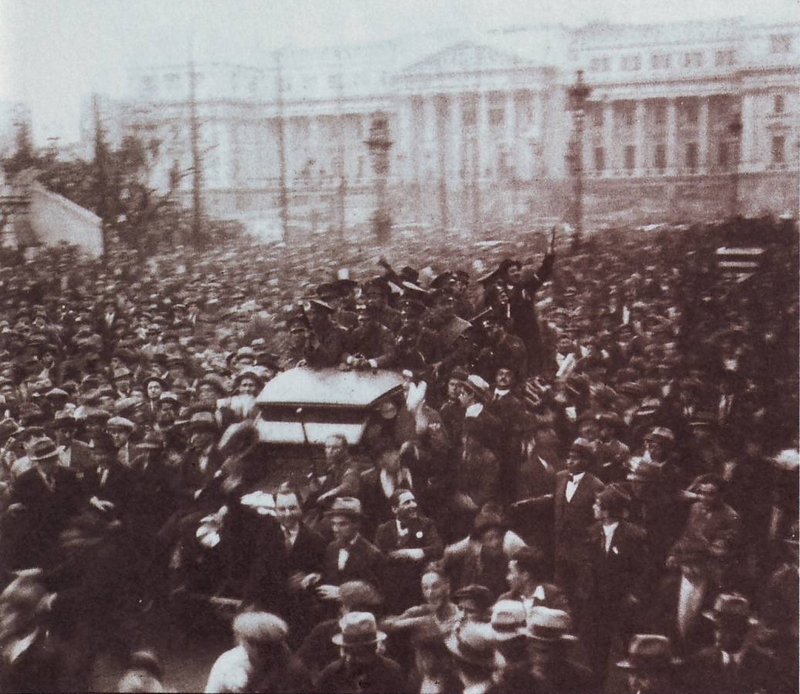 Prior to delving into the literary work, it is necessary to understand Borges’ major life experiences, which occurred during a period of political strife. Borges was a 20th century Argentinian author (“About the Library”) who influenced the founding of the ultraísmo, a forcefully expressive and emotional literary movement during his time in Spain (Oxford Reference). From his teenage years through his mid-adulthood, the Argentine government underwent two major political movements: the radical regime (1916-1930) and the conservative restoration (1930-1943). Each consisting of multiple presidencies, violence, and little reform despite calls for action, these eras set the stage for Juan Perón’s election[1] in 1946 (Calvert, Eidt, and Donghi). Borges was a right-wing librarian, and lost both his job and his house to a bombing during Perón’s regime. Moreover, Borges suffered from a severe head injury and his father died in 1938 (“Borges Biography”), just prior to the publishing of The Library of Babel.

With this historical context in mind, a close reading of the work reveals the claim that there is not strength nor meaning in numerical measures. Specifically, Borges describes the lamps, of which “there are two, transversally placed, in each hexagon” as “insufficient, incessant” (Borges 1). Despite the fact that the library consists of an infinite number of these hexagonal rooms, and thus contains a doubly limitless number of lamps, the light that they emit is subpar. Similarly, the high political turnover rate during Borges’ time yielded no meaningful societal progress.  Additionally, Borges describes the library as containing books of all possible combinations of the twenty-five characters, lending the problem of “the formless and chaotic nature of almost all the books” (2). When interpreted contextually, one recognizes this as a negative critique of mankind; Borges may be referring to the bandwagon effect, in which men jump from supporting one political agenda to another with little independent thought about the issues at stake. 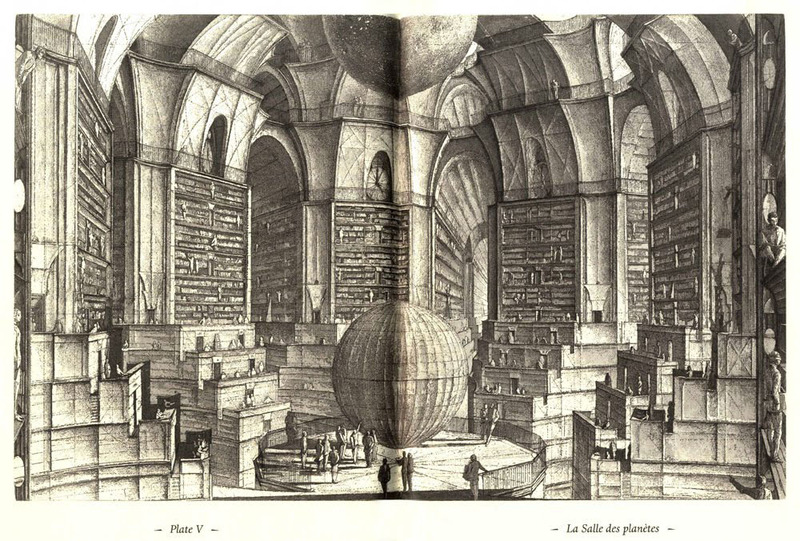 An artist's rendition of the Library, 1997

Even discrete, finite numerical descriptions provide no solace in Borges’ literary masterpiece. He describes man’s fruitless quest for a single book, “the formula and perfect compendium of all the rest” (Borges 4). Subtextually, this underscores the Argentine’s search for a faithful and able political leader. Perhaps Borges argues that the hope that one man will alleviate the political turmoil is idealistic, just as the idea that a book may catalogue the rest of the infinite is improbable. Moreover, Borges highlights the library’s size by describing “any reduction of human origin is infinitesimal…there are always several hundred thousand imperfect facsimiles” (4). Close reading reveals that this may refer to a reduction of human lives (“origin”) rather than a reduction in books by humans. Thus, this phrase is the most desolate of the text, suggesting that the lives lost in violent protests are somewhat replaceable; there will always be another unsatisfied citizen to take one’s place.

Contrastingly, Borges ends the work on an uplifting note, finding organization in the library’s “same disorder (which, thus repeated, would be an order: the Order)” (5).  In describing this “elegant hope,” (5), Borges indicates that all is not lost for his beloved home country. Despite the political turmoil that persisted for much of his adult life, Argentina had stability and prosperity in the past. In a cyclical nature, meaning will resurface; not in the immeasurable, or in the search for a single solution, but rather in the linear passage of time. Therefore, Jorge Luis Borges’ The Library of Babel signifies that meaning is found in the return to the familiar—to that which one knows—rather than in the mathematically limitless unknowns or in the quantifiable yet nonexistent alternatives.