The Turn of the "Loose" Screw 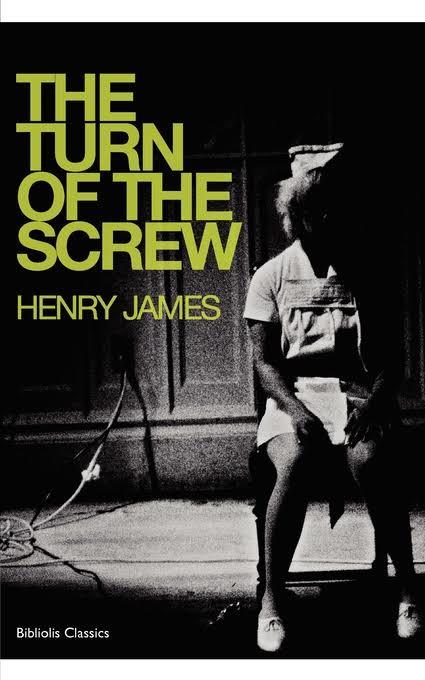 Cover of the book The Turn of the Screw 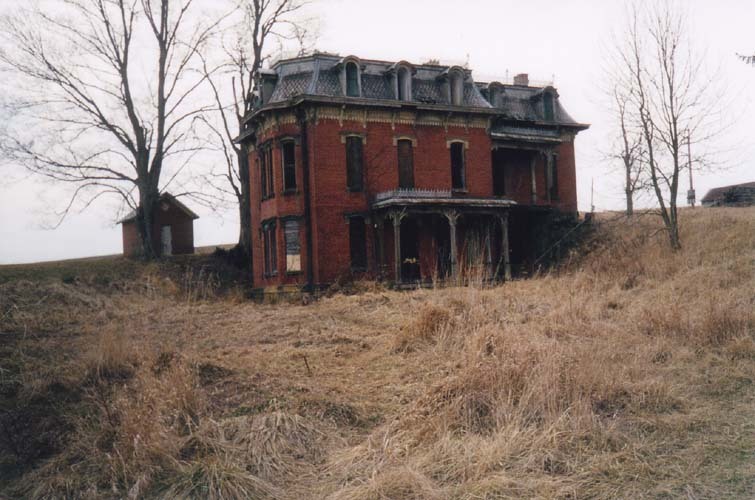 Seldom is a literary work supposed to be taken at face value. It is often not only open to interpretation, but interpretation is necessary to its quality. Authors often seek to make allegories and/or comments on society, politics, or subjects of this sort to make their work more meaningful. The short story "The Turn of the Screw", by Henry James, is no exception to this trend. It leaves the reader questioning and deciphering the fine details and while doing this allows the reader to reflect on themselves.

The novel starts as mysteriously as it ends. Henry James sets the scene for a read aloud of the ghost story. It is presented as the experience that a man's older lover had gone through. What an ambigious start to this text already. The relation to the in-text author already becomes strained because of the oddness of the relationship with the person dictating the story. James could have just as easily made it a close friend's story or a relatives, but he conspicuously decides to question the in-text author's character. This idea will only expand during the reading of the actual text, but let's focus on this scene. A read-aloud of a story with a weird author. This style isn't unheard of by any means, but what is peculiar is that James then doesn't wrap the story up by acknowledging this set-up in the end. This suggests something more than face value at play and becomes a point of curiosity.

The style in which the book is written can also be considered a place to begin an analysis because of James's creativity in sentence structure and word choice and his odd use of punctuation. The text is laden with em-dash's and  sentences often leave the reader out of breath and panicking. Ambigious language is often used like "too free" when referenceing the relationship between Miles and Quint and Miles's blatant refusal to explicity say what happened in class. These factors work with each other to produce a story that makes it easy to feel what the governess feels and, like her, always have to question what is really going on and what is in our heads.

If the beginning of the story alluded to the possibility of the in-text author being unreliable, the story itself screamed that question. Henry James presents us, the audience, with an unnamed protagonist under a romantic spell. Her love for her employeer sends her to an isolated mansion to tutor two young children for the summer. Her responses are always visceral and extreme, and she frequently changes her mood and mind. There is no telling whether she is hallucinating, manipulating, or genuinely trying to help two sincerely sweet kids in a supernaturally evil predicament. 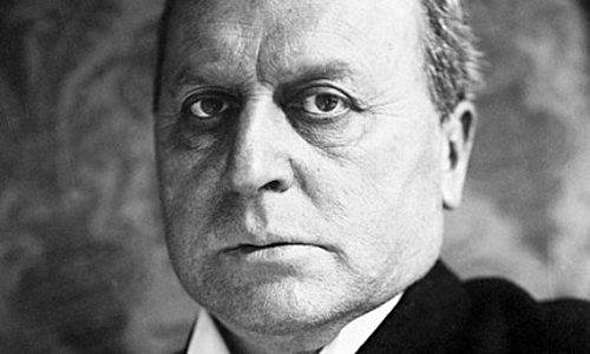 The mystery surrounding the book wasn't as pronounced to the people of the time of its release in 1898 and some may think it wasn't pronounced to Henry James either. In a letter to his constituent, James suggests that he had only wirtten The Turn of a Screw as a means of getting money and that it really was just a ghost story. Historical context even suggests that the beginning of the book that sets the story up in something like a camp-fire scene was reminiscent of the tendency to verbally pass down stories, which is something James was particularly fond of. In addition, at this time there was a heavy sense that children were pure, innocent, and could easily be molded. This would be the perfect topic to explore when writing a ghost story, then, because it has the innocent victim being killed by a truly evil being beyond understanding. The odd breaks in which the governess changes her mind and mood could even be related to the method in which this text was published. It was a series and chapters were circulated to the public every week, which made it necessary to have the text always end on an interesting note. It was not until the 1920s when freudian psychology suggested an analysis for this story that was outside the literal interpretation. All these different factors could mean that this was a text meant for pure entertainment and that critics are just intepreting messages that aren't there.

This story was definitely a true ghost story in which the innocent child was tortured by an evil spirit. The governess pointing out the features of Quint before she know what was going on is too strong a fact to overlook. I remain unconvinced, however, that Henry James didn't consciously set this story up to be interpreted. The governess was truly a wild card in this scenario and the beginning foreshadowed that. Her strong response to the kids and quite out of the ordinary behavior with Melissa just casts further doubt on her character. Ambigious language and tip-toeing around the issue with Miles at the school all make room for analyzation of the story. As an audience, we projected the worst possible scenario between Miles and Quint as well as the vague explanation that Miles provided as to why he was kicked out of school. Henry James's letter to his friend just adds to this suspicion. After telling this story, Henry James tells us that it was just a ghost story, leaving us to wonder,"Why did I even think that it was anything more..?" In this way we reflect on our reasoning and really should wonder why that is what we consider. James doesn't provide us with an answer to that but that's not what literary text does. Literary texts casts doubt and raises questions. The Turn of the Screw is just another example of that.