The Turn of the Screw and the Death of the Author 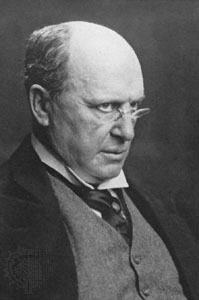 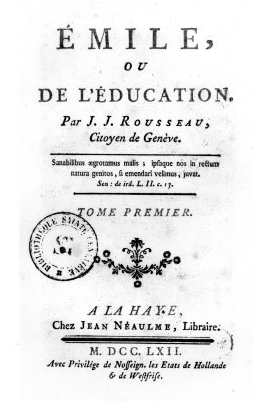 The title page of Emile. 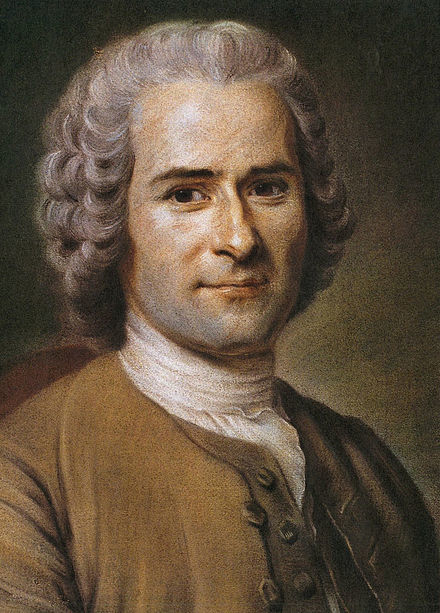 I want to argue that The Turn of the Screw is ultimately a meta-literary story, revolving around the ‘death of the author’ and ultimately functioning as a critique of readings that focus too much attention on authorial intent.

In this reading, I take somewhat for granted the idea that the governess is an unreliable narrator, that the novella in many ways revolves around her psychic deterioration. I don’t particularly want to prove this reading here, hotly contested as it has been; but I will briefly reiterate a few pieces of textual evidence. Most striking is the fact that the Governess’ sightings of the ghosts are never corroborated. Perhaps more significantly, much of their work could potentially be put down to her own mental imbalance; for example, Miles’ death could just as easily be the result of her unintentionally smothering him as the work of a ghost. Moreover, Flora’s sudden change is reported by the Governess thus:

“Flora continued to fix me with her small mask of reprobation, and even at that minute I prayed God to forgive me for seeming to see that, as she stood there holding tight to our friend's dress, her incomparable childish beauty had suddenly failed, had quite vanished. I've said it already—she was literally, she was hideously, hard; she had turned common and almost ugly. "I don't know what you mean. I see nobody. I see nothing. I never HAVE. I think you're cruel. I don't like you!"

Rather than anything supernatural, it seems perfectly intuitive to take this as the Governess’ own reaction to Flora’s true feelings coming out: she suddenly sees her as ugly and unattractive, not because Flora herself has changed, but because their relationship has soured. Moreover, that same transition seems to speak to a lack of self-awareness on the part of the Governess; a child she thought adored her seems to have been harboring resentment all along.

But I don’t simply want to argue that this story is about insanity; I want to further claim that that insanity is itself a meta-narratival allegory for certain literary theories, particularly those that ascribe too much agency and importance to the author of a work. Under this reading, the ghosts become representatives of the ‘phantom author’ who is there only in the mind of the addled reader or literary critic—here taking the form of the Governess.

Consider: just as readers bent on discovering authorial intent might be accused (by their more post-modern counterparts) to be projecting their own agency onto an imagined ‘author,’ the Governess pretends that ghosts are responsible for things that she truly causes—Flora turning against her, Miles suffocating to death, and so on. Moreover, the pretended existence of ghosts both absolves the Governess of responsibility and opens up new (and ultimately destructive) avenues of action for her, without even needing to acknowledge to herself that she is committing such acts. Similarly, we could argue that the projection of a reading onto an imagined author absolves the reader of responsibility for that reading or what it condones—after all, it resides in and derives from the mind of the author exclusively—and therefore permits readings of texts that might be otherwise unacceptable, and which cut in the reader’s favor.

But this demands the question of the significance of the children. Here I think the background of the text becomes important, the nature of the Victorian image of the child. This image was derived, through the Romantic tradition, through Jean-Jacques Rousseau. The most relevant of his works here is Emile, which was essentially the novelization of the education of a child; but much of his thought colored the Victorian ideal of childhood. Briefly, I would argue that his thought gave rise to three principles of childhood, which in some ways stood in tension with one another and in others complemented one another.

Firstly, childhood was itself something of a blank slate, a tabula rasa (an idea perhaps most attributable to Locke, but picked up on by Rousseau). It was the duty of society to shape the child—to ‘write on the slate’, to speak—so that they might grow up to be an excellent citizen. Therefore, children were to be guided.

Secondly, because of this ‘blank slate,’ children were considered innocent. They were not yet corrupt, and were seen as symbols of purity. They were therefore revered, in some sense.

Thirdly and finally, childhood itself was taken to be somehow sacred. For Rousseau, the natural state of man was superior to the ‘unnatural’ state of society; and while it was necessary to train children to fit into that unnatural setting, their natural condition was seen as in many ways good and excellent, and not to be disturbed before the time was right. There was thus an injunction to protect children and their youth.

The upshot of all of this is the violation of children was a source of deep anxiety for James’ contemporaries. This, I would argue, is why they are the target of so much of the violence in the novella. The potentially violent nature of the sort of reading that is here being criticized is brought home by its impact on what would have been seen as the most innocent and helpless of beings.