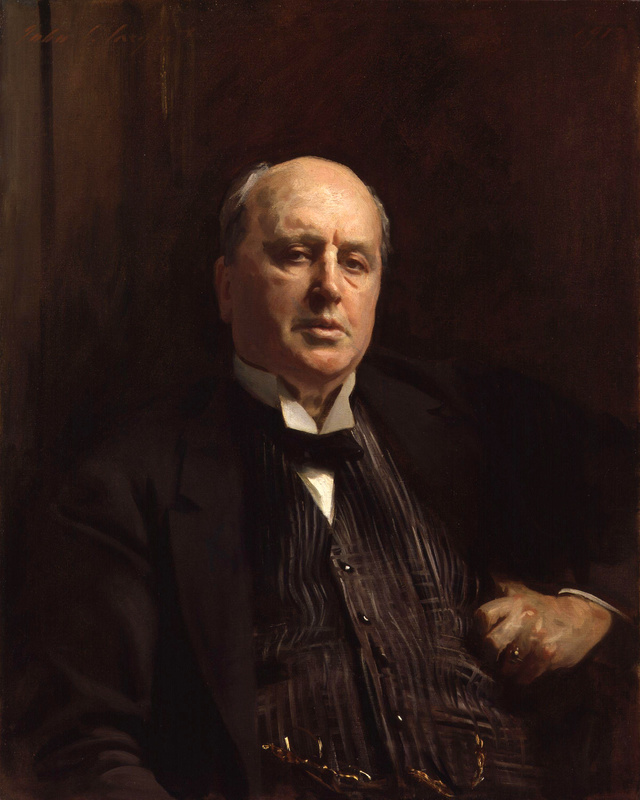 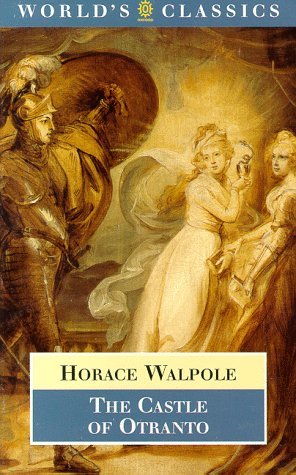 The genre of gothic fiction literature began with The Castle of Otranto written by Horace Walpole in 1765. 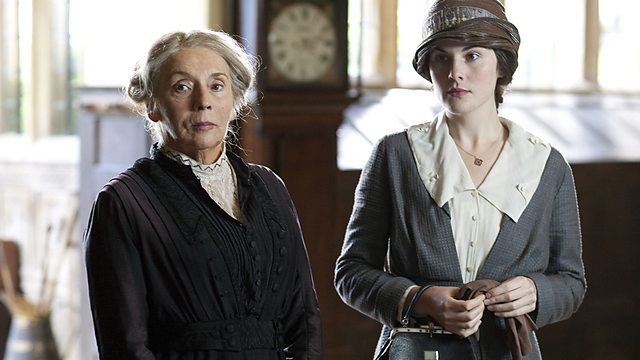 A still image of the governess and Mrs. Grose from the 2009 movie adaptation of The Turn of the Screw. 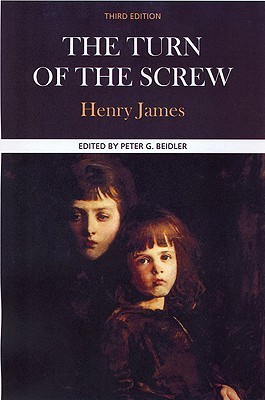 The Turn of the Screw was written in 1898 by Henry James and featured a young female protagonist who becomes a governess for two young children.

The Turn of the Screw, written by Henry James, is a gothic fiction novella that explores supernatural and feminist themes. The story revolves around a young woman who experiences scenes of terror during her time as a governess. Published in 1898, the work was strongly influenced by the culture of the Victorian era, and it can be read as a commentary on the emerging role and power of females in society.

During the 19th century, women were considered far inferior to men and held little power in both the public and private realms. In American and British societies, males rather than females were given such privileges as education and professional work (Marsh, 2011). Although women were expected to take care of all domestic activities, they held no legal rights over the home or their children. However, the start of the Victorian era marked a period of change (Marsh, 2011). Gradually, women gained more “autonomy and opportunities,” (Marsh, 2011, p. 13) although not to an extent that brought them to equal social status with men. These circumstances continued to improve as women fought for their rights and independence in the patriarchal society. The developing feminism of this time period was reflected in works of literature as well.

Feminism was a common theme in gothic fiction literature. This genre began in 1765, with the publication of Horace Walpole’s The Castle of Otranto, and it became increasingly popular throughout the 18th and 19th centuries (Ellis, 2010). In Walpole’s story, women were portrayed as powerful agents who seized control over an initially male-dominated castle (Ellis, 2010). Many gothic fiction stories that followed explored similar feminist themes, and authors of later works in this genre included many female writers. Ann Radcliffe, Mary Shelley, and the Bronte sisters wrote haunting stories featuring empowered heroines. These stories allowed readers to “experience terror by way of a strong woman who can overcome it.” (Ellis, 2010, p. 9) James’ Turn of the Screw was constructed as a similarly feminist story with an independent female protagonist.

References to the emerging feminism of the Victorian era can be found within the text itself. When the narrator first assumes her role and responsibilities as governess, she compares her new house to a “great drifting ship.” (James, 1965, p. 17) In the story, this ship, as a metaphor for the house of Bly, is mainly occupied by females and lacks a strong male figure. James’ choice to use this metaphor can be significant, as ships are often associated with feminine pronouns. James may have selected such a gendered noun as a reference to the rising power of females in both the house of Bly and society at large. This is further reflected in his description of the ship as a “drifting” vessel, which suggests the slow and gradual change towards feminism at the time. Although the governess gains power over the house, she is still unsure of her abilities. In fact, the governess declares, “Well, I was, strangely, at the helm!” (James, 1965, p. 17) James includes “strangely” in her statement, which suggests uncertainty and gives readers the sense that she is not accustomed to such a powerful position. This echoes women’s social status during the Victorian era, as it was unusual for women to have so much control.

This change becomes especially apparent when the governess compares her current situation to her past life. Before moving to Bly, she explains that she lived a “small, smothered life” (James, 1965, p. 25). Both these adjectives indicate her previous lack of freedom and independence. The governess was likely exposed to a very limited sphere, as was expected for women of the Victorian era. James’ use of the word “smothered” in particular denotes her previously suppressed or stifled lifestyle. Yet the governess is able to break free and become an autonomous figure in the house of Bly as she is entrusted with the care of two young children. As she explicitly states, “It was the first time, in a manner, that I had known space and air and freedom” (James, 1965, p. 25). This description of the governess’s novel experience demonstrates the underlying element of feminism that is present throughout the Turn of the Screw.

Within this gothic novella, James empowered his female protagonist to depart from the norms of the Victorian era and to claim her own independence. His story is a reflection of the changing times, as she departs from a sheltered life to explore and experience life at the house of Bly. With very little mention of any authoritative male figures in the story, the governess is liberated from the patriarchal society. Understanding the social atmosphere of the Victorian era and the historical context of the story reveals feminist themes similar to those featured in James’ story.