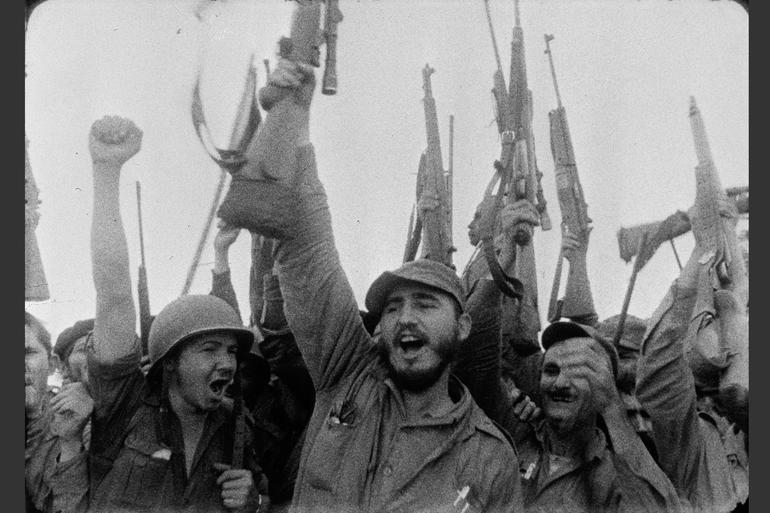 Fidel Castro during the Cuban Revolution 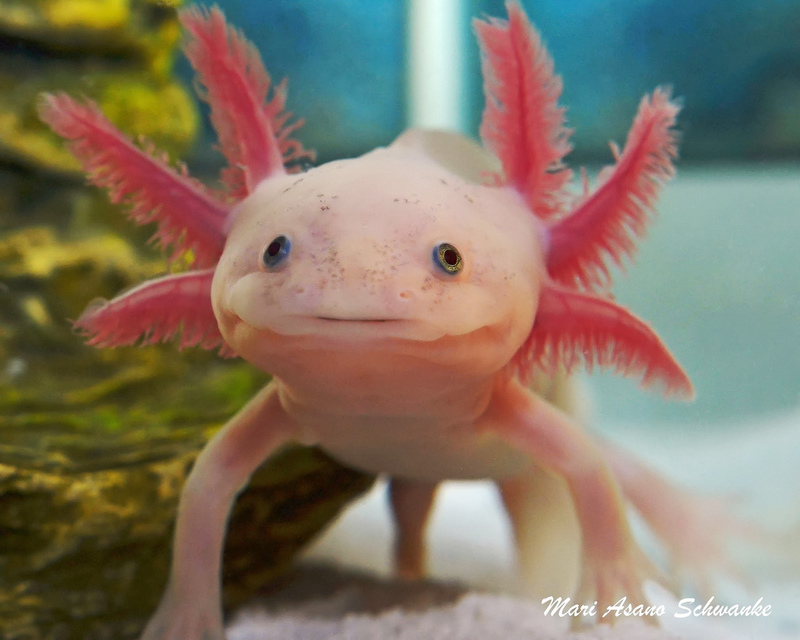 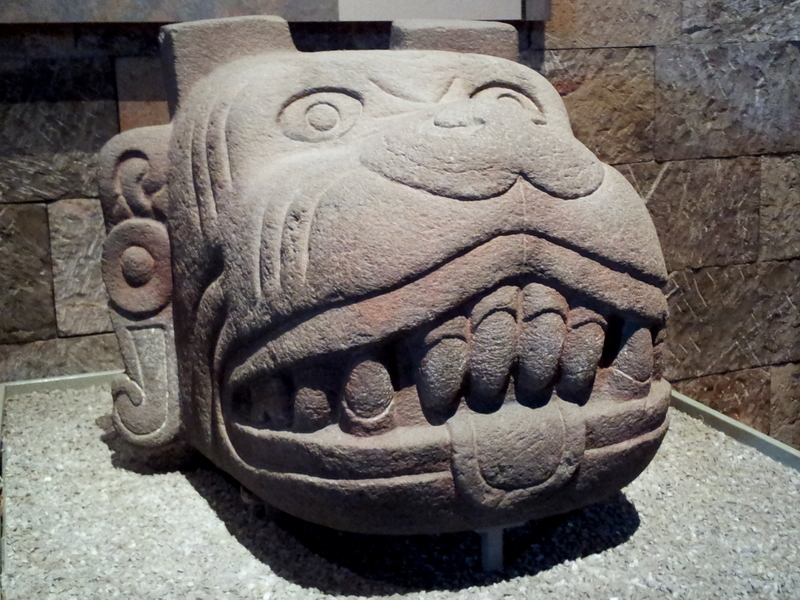 “No one can retell the plot of a Cortázar story; each one consists of determined words in a determined order. If we try to summarize them, we realize that something precious has been lost.” ~Jorge Luis Borges

These words by Borges, a contemporary of Julio Cortázar, express the peculiar nature the latter’s fiction, a nature that altogether evades explicit interpretation. While reading Cortázar’s Axolotl, each word and permutation of words demands examination. Certainly, a story about a man transforming into a larval salamander is bound to raise questions, but the uniqueness of Axolotl goes beyond that: even seemingly simple descriptions reveal profound analyses. Throughout the story, the narrator grapples with his self-identity and consciousness, as well as the passage of time. As the distinction between man and axolotl becomes blurred, so does the line between reality and fantasy, leaving the reader to wonder what message the author truly wished to convey.

One of the most noticeable recurring motifs in Axolotl is that of mythology – specifically, Aztec mythology. This is an obvious choice, as axolotls are native to Mexico and because the word axolotl originates from the Aztec language Nahuatl. The narrator highlights this by saying, “That they were Mexican I knew already by looking at them and their little pink Aztec faces.” As Aztec of course is used to describe a society of humans, the narrator cannot literally mean that the axolotls look like Aztecs; rather, there is an aspect reminiscent of Aztec culture in their faces. Those faces are repeatedly portrayed as “stony,” “mineral,” and akin to “statuettes,” with unclosing “eyes of gold” that “have no lids.” These descriptions evoke images of statues of Aztec gods, fearsome with their unseeing eyes.

“It would seem easy, almost obvious, to fall into mythology” states the narrator. Clearly, the mysterious nature of the axolotl speaks to the narrator in the same way that it conjured godlike comparisons from the Aztecs centuries ago: the axolotl is in fact the animal form of the Aztec god Xolotl, the twin brother of Quetzalcoatl. In the Aztec pantheon, Xolotl was associated with death and the underworld. The narrator gives a nod to this relation in describing the axolotls’ circumstances as a “liquid hell,” and that his transformation is akin to “being buried alive in an axolotl, condemned.” Furthermore, the god Xolotl is noted for having no eyes, which is echoed in the descriptions of the axolotl’s eyes as “orifices” of “transparent gold.” The narrator is constantly commenting on the “absolute lack of similarity between axolotls and human beings,” even saying “they were not animals.” Thus, the axolotl is neither human nor animal, but something more – a deity.

Julio Cortazar was a prominent figure in the Latin American Boom, a flourishing of literature and art during the 1960s and 70s. However, Cortazar was also deeply political, and his opposition to the Peron regime in his home country of Argentina led to his expatriation to France, where he spent most of his adult life and where Axolotl is set. From abroad, he continued to be involved with Latin American politics, supporting many of the revolutionary movements of his time, including the Cuban Revolution and the Nicaraguan Sandinistas. Both the Castro regime and the Sandinista movement notably clashed with the Catholic Church, and after under Castro Catholics were often discriminated against, as the archbishop and several hundred priests were deported. Cortazar’s Axolotl was published in 1956, directly in the middle of the Cuban Revolution, which ran from 1953-1959.

Between the mythological references and the historical context of Cortazar and Axolotl, it is possible to view the story as a criticism of religion. During his metamorphosis, the narrator considers the possibility that he is projecting his own consciousness upon the axolotls. Additionally, the story’s use of anthropomorphism is an act of imposition of human consciousness upon animals, without regard to whether or not animals are conscious themselves. In a sense, this is exactly what organized religion does: it imposes its own consciousness, conscience, and morals upon others, often forcefully. The allusion to Aztec mythology implies this, as the Aztec religion was frequently violent in its symbols and stories. However, Catholicism was also known to employ tactics of fear in order to inspire faith; this the narrator expresses, “The axolotls were like witnesses of something, and at times horrible judges.” Deities, be they Xolotl or Yahweh, are just this – simultaneously omniscient and judgmental. Furthermore, the odd suggestions of cannibalism of the axolotls, as in “I found their Spanish name, ajolote, and the mention that they were edible” as well as the guard’s strange statement “You eat them alive with your eyes, hey” are possibly reminiscent of the Eucharist. Though Cortazar’s personal thoughts on religion and Catholicism are unclear, one can see Axolotl as a criticism of the way organized religion imposes its consciousness upon others.